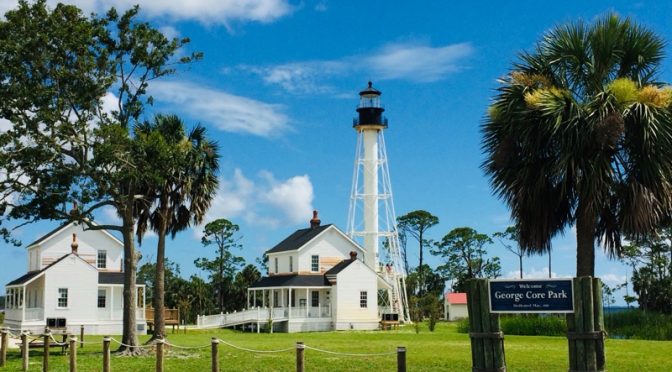 On 6/12/2016 the deadliest mass shooting in U.S. history occurred, when Omar Mateen, shot and killed at least 49 people and injuring 53 at Orlando FL nightclub Pulse.

Mateen had been questioned by the FBI twice. The FBI first became aware of Mateen in 2013 when he made inflammatory comments to co-workers alleging possible terrorist ties. In 2014, authorities interrogated Mateen anew for “possible ties” to an American suicide bomber, Moner Mohammad Abusalha, who appeared in an al-Nusra Front video in Syria.
Mateen was described by former colleague Daniel Gilroy as an “unhinged and unstable” person who repeatedly made racist, misogynist and homophobic remarks. “There was never a moment where he didn’t have anger and rage,” Gilroy told “The Kelly File”. “And he was always loud and cursing. And anytime a female or a black person came by, he would use horrible words.” Gilroy told Florida Today that he complained to his superiors several times about Mateen, but they refused to take action because, Gilroy claimed, Mateen was Muslim.

Why was #Mateen not fired from his job as a security officer at G4S Security, where he at one time worked at the courthouse in Port St. Lucie, FL? Why was he permitted to buy guns?

#Liberals are partly responsible. They have fostered #LitigationMadness, #ACLU, #PoliticalCorrectness, making Law Enforcement more difficult! We must allow our law enforcement to do their job. We must have tighter controls in USA. I support the 2nd Amendment, but we need to have better screening, to keep unstable people from buying guns.

#IslamExtremism is also responsible. Mateen was a devout Muslim who brought a prayer mat to work and prayed several times a day. Mateen mentioned #ISIS in a 911 call during the attack. Many #Islam leaders encourage violence and #Sharia law. These ways are not compatible with Western free societies. I don’t support #Trump total ban on #Muslims, but we should limit, and screen for only pro-western minded ones. 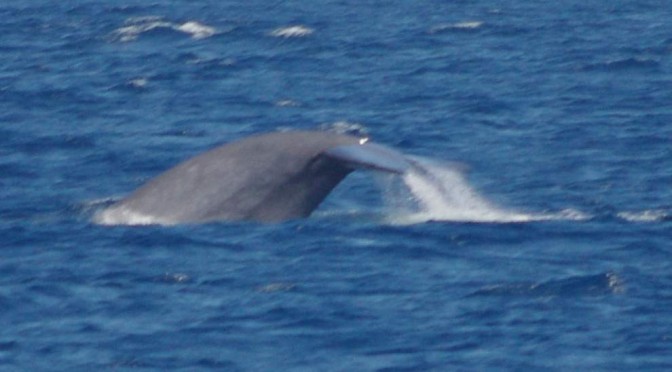